Did you know that there are more kilometres of mineshaft underground than there are roads in Canmore? And, the most extensive undermining is located on the unfinished golf course that TSMV is proposing to have structures built on it.

But what does this undermined land really mean for TSMV’s ASP proposal, especially since we’ve had a recent reminder that earthquakes are now a potential concern?

There are common misconceptions about the mines beneath Canmore and that’s why we are bringing you this interview with Jerry Auld, who explains mining techniques, Canmore history, and the significant uncertainty and inherent risks with developing on these lands. 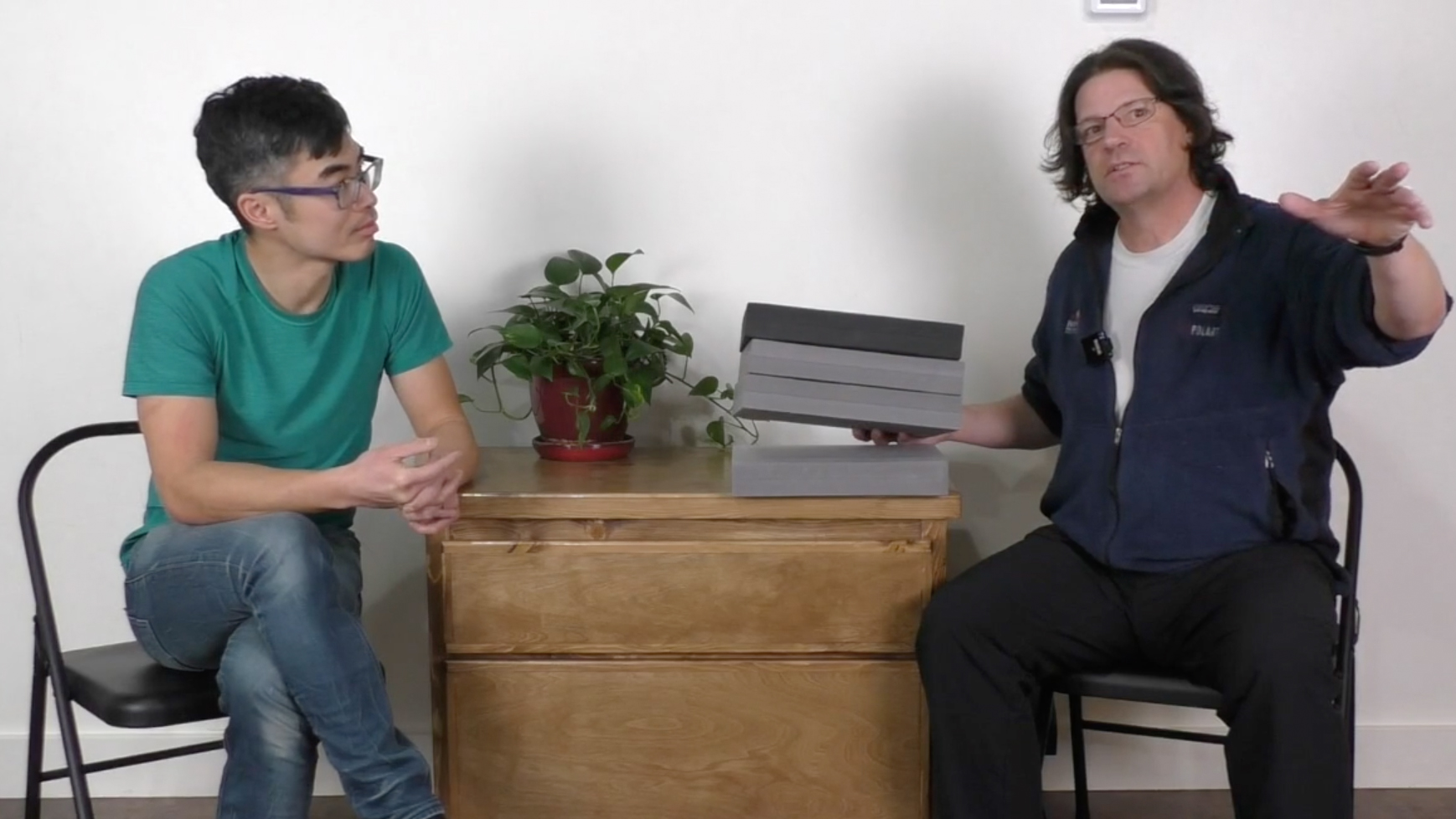 Jerry has also put together a 2 minute animated video that illustrates why it is difficult to build houses and roads on lands that have had extensive coal mining. 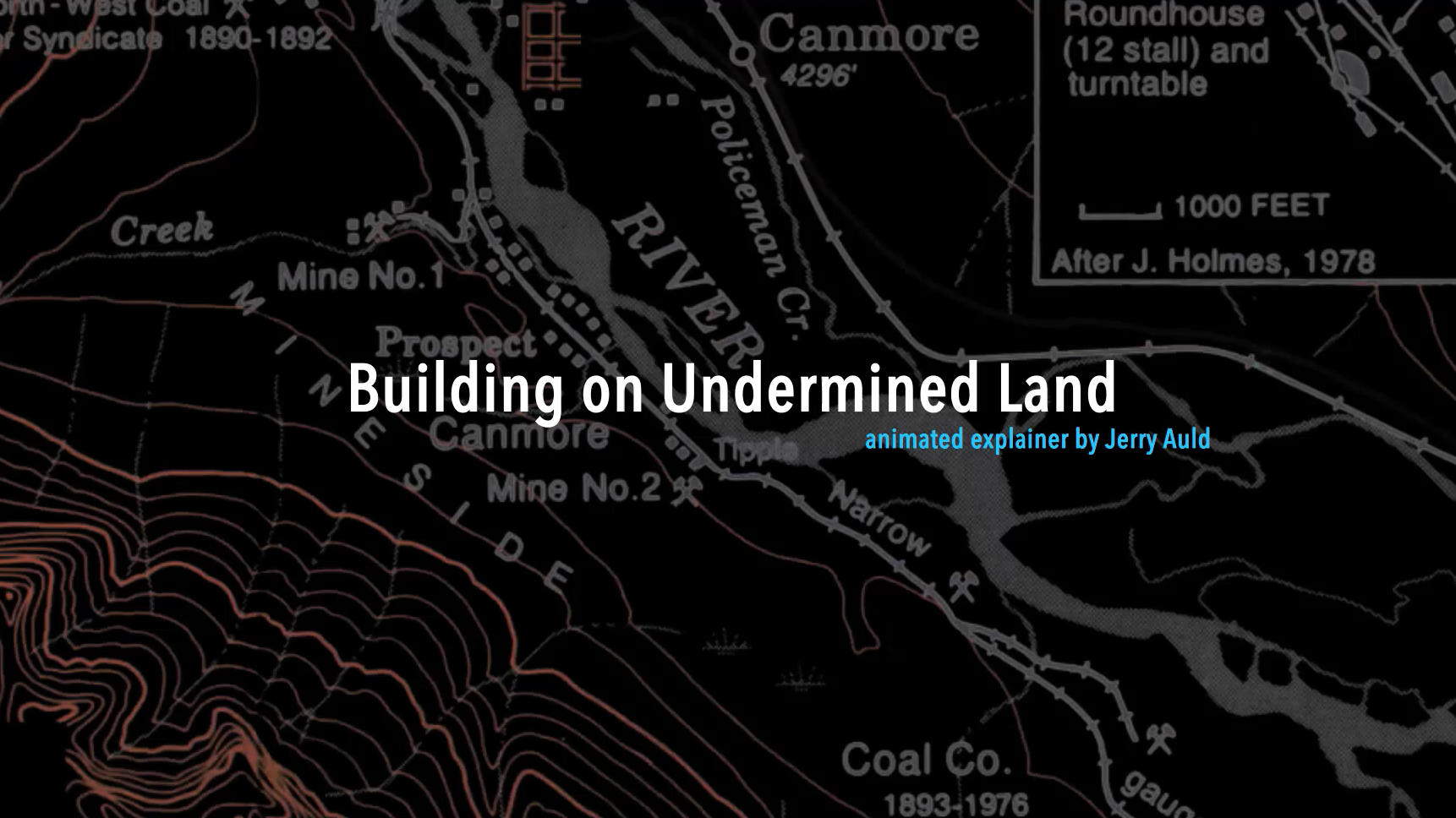 And you can watch this video featuring the late Gerry Stephenson (a former chief engineer and assistant general manager for the coal mines in Canmore) who understood the history of what has gone on underground and the potential dangers that face developers on these lands. In this 23 minute video Gerry visits many sites in the Three Sisters area and discusses how the past continues to influence the future. 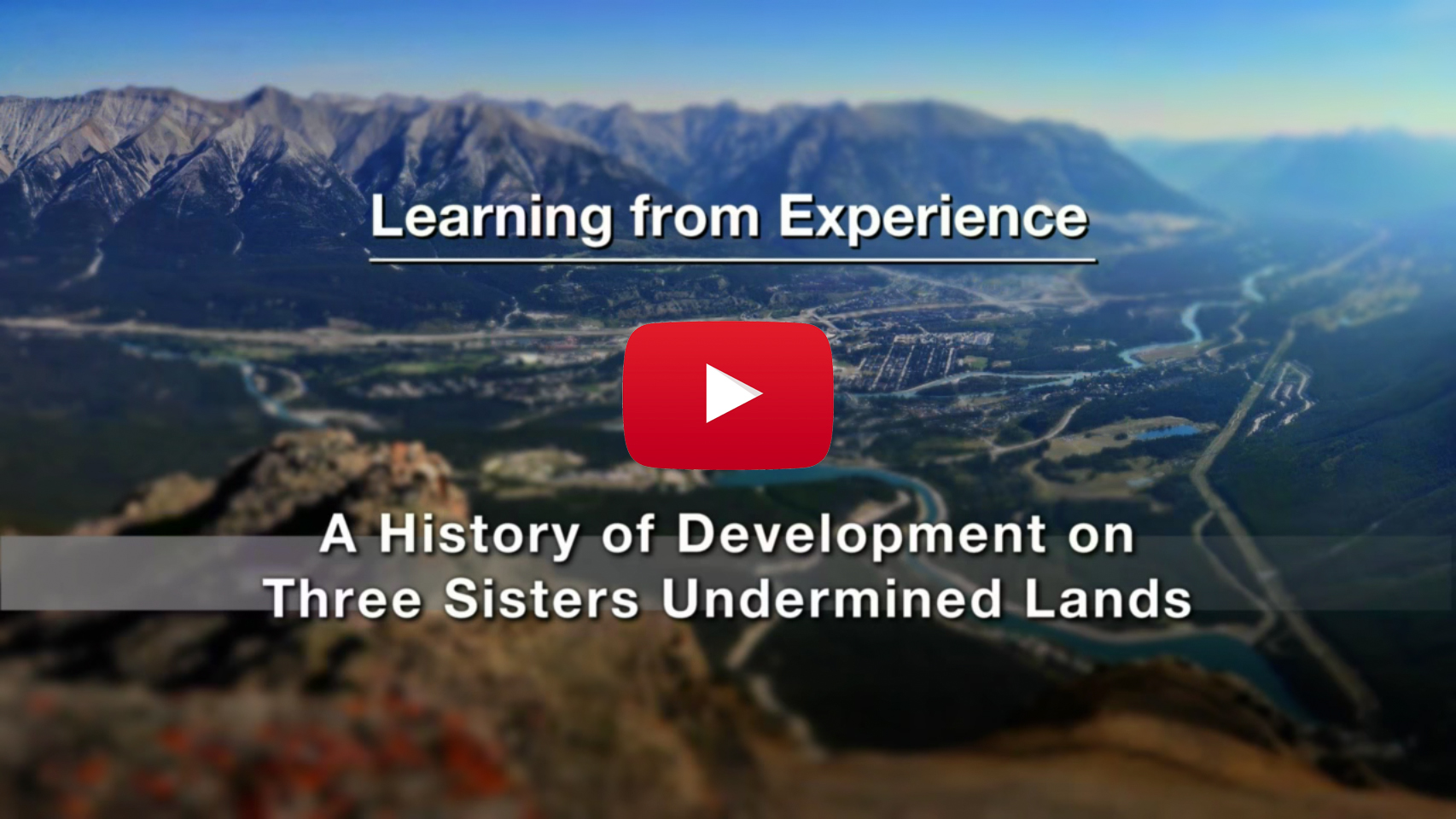 Lastly, have you seen yesterday’s Letter to the Editor in the Rocky Mountain Outlook by Kay Anderson?

With direct quotes that contradict what was stated by TSMV during the First Reading, Kay summarizes by asking:

How did we move from everyone agreeing we could not build on these heavily undermined lands to now proposing a village centre, hotel/spa district, innovation district, indoor recreation, and residential housing?

You can read the full letter here.

Have a great day!

PS If you haven’t already, please register for the Bow Valley Engage Information Session, which is scheduled for Tuesday, February 23rd at 7pm.

So What Happens Next?

It All Comes Down To This

We Painted the Town